Flights to Utah and accmmodation options in Park City

Nestled high above modern-day Salt Lake City in the Wasatch Mountains, occupying 12 square miles of Utah’s Summit County, lies the town of Park City, incorporated in 1884. Few people who've actually been there would argue that Park City lives up to the size its name suggests. With a resident population of just over 7,500, it is little more than a town by most reckoning. But then, Park City has always been full of contradictions. 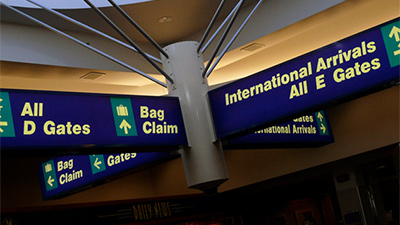 Flights to the Festival 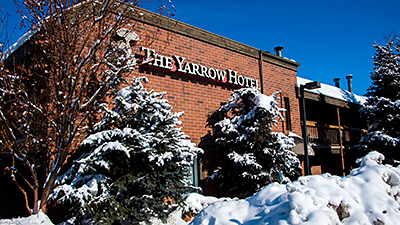 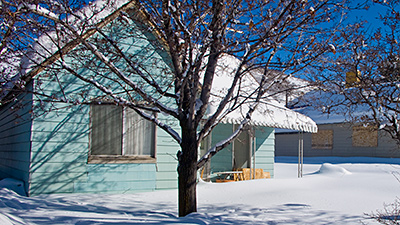 Get Your Copy Now

Beginning its life as a stop on the road for weary travellers, Park City was blessed with two assets which shaped its future. During the late 19th century, the first phase of the town's prosperity was ushered in by the discovery of silver in the surrounding mountains. But as with all precious metal rushes the world has seen, prosperity proved fleeting. Within 70 years of the first strike, the mines were silent, the miners had departed, and the tumbleweed count threatened to outnumber the human population.

But instead of following the fate of other small mining towns, Park City was fortunate to be able to capitalise on its second asset: snow. The winter weather that had long been the bane of the prospectors' lives was an infinitely renewable resource, and over time, brought with it lasting prosperity that few former mining towns have enjoyed. Within a short 30 years of the last mine closing, Park City managed to transform itself into one of America's top winter recreation destinations. The town now welcomes more than 17 million visitors a year and has one of the highest densities of non-resident home owners in the country (not to mention some staggering property prices). And just to ensure that Park City keeps everyone guessing, the city also plays host to one of the world’s most prestigious film festivals.

The Book  |  Festival Guide  |  Travel & Lodging  |  Park City Restaurants
About Us  |  Contact Us  |  Terms of Use  |  Privacy Policy  |  Cannes Guide
© 2022 Cinemagine Media Limited
This site is not affiliated with the Sundance Film Festival. Use of this Site signifies your agreement to accept cookies.